TOKYO, Japan, October 26, 2017—CITIZEN is pleased to announce its sponsorship of the 2017 Skate Canada International, running Friday, Oct. 27 through Sunday, Oct. 29, at the Brandt Centre located at Evraz Place in Regina, Canada. CITIZEN is a proud sponsor of the International Skating Union (ISU), and continues its tradition as the longest-running official ISU sponsor, supporting six Grand Prix competitions in six nations in the 2017-2018 season. 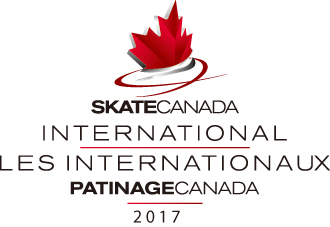 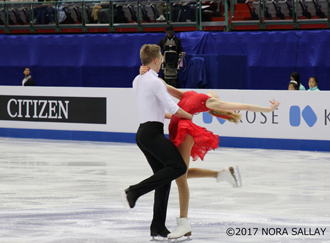 CITIZEN believes the spirit of figure skating coincides with the ideals of the company’s brand statement, “Better Starts Now,” which is the simple belief that it is always possible to make something better, and that now is the time to start doing it. Through the support of the ISU, CITIZEN aims to communicate this continuous strive for excellence, and inspire others to continue challenging boundaries and opening new doors to opportunities and innovation.

CITIZEN is the official corporate sponsor of the following ISU competitions.

About CITIZEN WATCH
CITIZEN WATCH is a true manufacture d'horlogerie with a comprehensive manufacturing process that extends from creating a watch’s individual components to its final assembly. The company operates in more than 130 countries around the world. Since its founding in 1918, CITIZEN have held the belief of “Better Starts Now” — that is, no matter who you are and what you do, it is always possible to make something better, and now is the time to start doing it. Sharing this belief, we have made watches, invented and improved technologies and explored the future of watches such as our propriety light-powered Eco-Drive technology, which originally debuted 40 years ago, and state-of-the-art satellite-synchronised timekeeping