Save the BEYONDVOICE OF THE DEEP 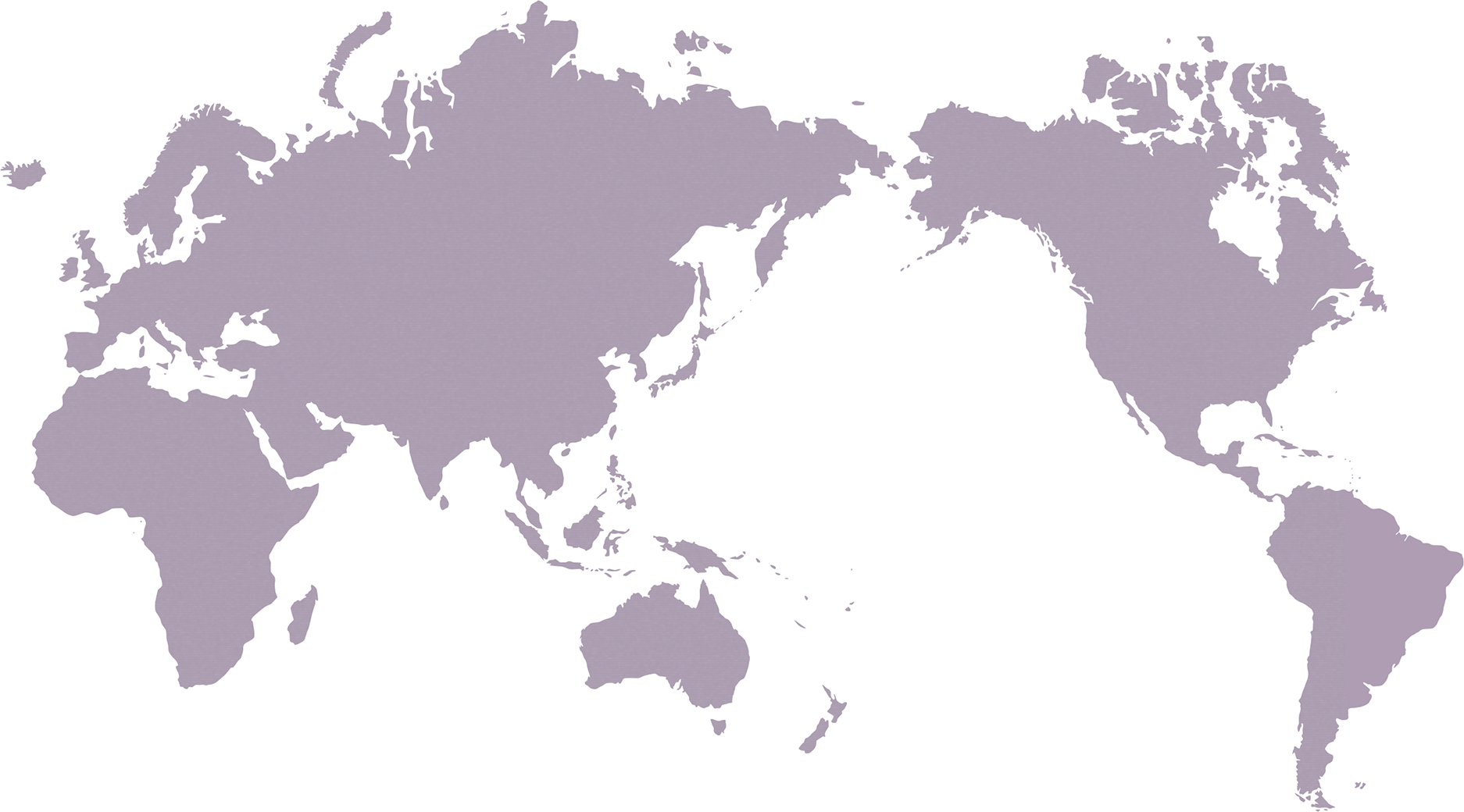 Record-setting deep diver Ben Reymenants gets to see the damage our oceans are suffering at depths few others ever reach. The fate of slow-growing deep corals, the “vacuum cleaners of the sea,” is an area of especial concern to him.

VOICE OF THE DEEP
THE MOVIE

“TO FIND UNCHARTERED
TERRITORIES,
YOU MUST SOMETIMES
VENTURE QUITE DEEP.”

What is the appeal of deep diving?

I can still enjoy a shallow dive, but you must sometimes venture quite deep in order to find unchartered territories. I love exploring the ocean depths and the limits of human physiology. Being allowed into the deep aquatic realm feels like a privilege. It’s eerie down there: all sound and color is gone and you’re just left with grey tones.

Then you have a magic encounter with some form of marine life: an isolated group of rare corals sporting their own biotope of fish life, a mola mola or a manta ray swimming up to you out of sheer interest. My passion for deep exploration and technical diving has taken me all over the world: to Egypt, Thailand, the Maldives and recently Scandinavia.

“THERE’S A LOT GOING ON IN
A DEEP DIVE: STRICT TIME
MANAGEMENT, THE
CONTINUOUS CHECKING OF
EQUIPMENT AND GAUGES...”

What are the challenges
of deep diving?

The equipment, gasses and support team for deep dives are quite expensive, plus there’s usually a few days of build-up and test dives before you take the plunge. There’s a lot going on in a deep dive: strict time management, continuous checking of equipment and gauges, well-practised bail-out scenarios in case things go wrong. This is where most divers cut corners; as long as everything seems okay, they keep going deeper and further.

I always ask myself; can I get myself or my buddy out and up from this point if I lose my life support system or visibility? Preparation is crucial. I used to be a mountaineer. Deep diving offers the same thrills in terms of planning, training, and getting your skills and condition in shape for emergency scenarios.

“SCIENTISTS SEE
DEEP CORALS AS
THE RAINFOREST OF
THE OCEAN.”

What role does the deep ocean
play in our ecosystem?

People used to think that fringing coral reefs, photosynthetic plankton and algae were responsible for most of the regulation of the oxygen and carbon dioxide in the atmosphere. Scientists have since discovered that deep coral—coral that grows slowly at a depth of hundreds, even thousands of metres—covers a much larger area than the “shallow” corals usually found in tropical areas. This wider coverage means that deep corals have a major ecological impact. Scientists now see deep corals as the rainforest of the ocean. Deep corals don’t need sunlight; instead, they feed on carbon dioxide, nitrogen, plankton and organic matter, creating a so-called “vacuum cleaner” or “pump” effect, cleaning the ocean and our atmosphere along with it.

“HARVESTING, POLLUTION
AND DEEP-SEA TRAWLING
HAVE DESTROYED A LOT OF
DEEP-SEA CORAL.”

Is deep coral under threat?

Harvesting, pollution and deep-sea trawling nets have unfortunately destroyed a lot of deep-sea coral, endangering the well-being of the ocean, all ocean life and our own atmosphere. There’s a natural cycle where the oceans absorb large amounts of carbon dioxide and help to cool of the atmosphere and vice-versa. The efficient working of deep coral helps combat climate change.

Drawing attention to its destruction is of vital importance. Since there’s not much oxygen or sunlight in the deep ocean, deep corals grow very slowly. They will take more than a few decades to recover.

“WHEN THE DEMAND STOPS,
SO DOES THE OVERFISHING.”

What environmental damage
do you see in your dives?

At school in Europe, I learned how the northern oceans were being depleted of fish and the seabed was being polished by giant trawling nets. Now, a few decades later, Europe’s fish stocks have been decimated and the West depends on Asian and Pacific waters for its fish supply. Environmental laws in developing countries aren’t that strict yet. Here in Thailand, I’ve seen entire reefs covered in fishing nets with dead fish and turtles trapped inside.

It’s easy to criticise the local fishermen, but it is Westerners and fast-developing Asian countries that drive demand. When the demand stops, so does the overfishing. Setting foot on any small islands in Southeast Asia after the monsoon storms is also frustrating: the beaches are littered with plastic bags and bottles, flip-flops and dead fish.

“IT ALL STARTS WITH
THE INDIVIDUAL,
FROM THE BOTTOM UP.”

What can we as individuals
do to save our oceans?

Tackling climate change, pollution and the preservation of our ocean is an enormous task. But people are wrong if they think there’s nothing they can do: it all starts with the individual, from the bottom up. Personally, I swapped my diet to farmed fish only and became a vegetarian in the last year.

I swapped my car for a more fuel-efficient model and plan to get an electric car as soon as they’re available in my region. I stopped buying single-use plastics and I carry a cloth shopping bag and stainless-steel drinking flask at all times. I also pick up any plastic I see on the seabed.

GETTING HANDS-ON
ABOUT CONSERVATION

SYMBOL OF THE SEAS

WE ARE RUNNING
OUT OF TIME

A LIFE’S WORK OF
SAVING THE SEA

THIS ISN’T A MOVIE. THIS IS REAL.

THE OCEANS ARE DYING

SAVING THE EARTH FROM THE SKY