CITIZEN
Watches that everyone, everywhere can love.

CITIZEN is a manufacture, a watch company that does all its manufacturing in-house, from crafting individual watch components to final assembly. A truly global watch brand, CITIZEN does business in over 130 countries worldwide.

Founded in 1918, CITIZEN has spent a century developing innovative technologies and building up its skills as a manufacture in its bid to explore the essence and infinite potential of the watch. 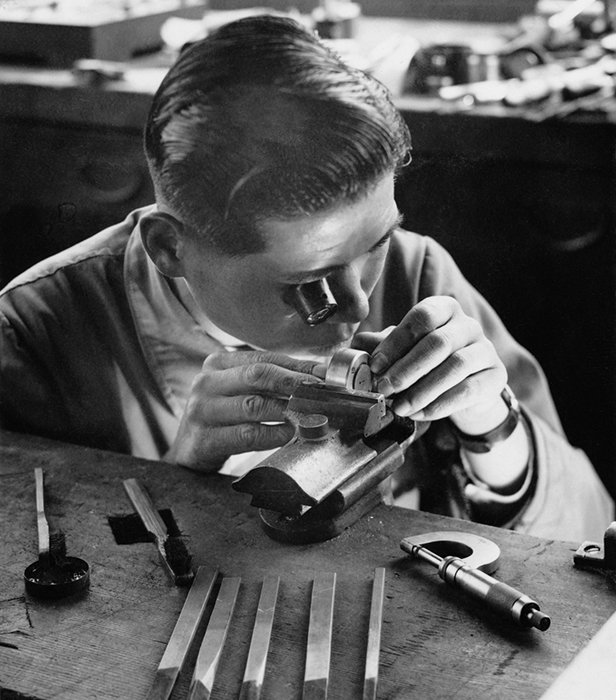 Watches that everyone, everywhere can love

Most of the watches sold in Japan were still imported pocket watches, when the Shokosha Research Institute, the precursor of CITIZEN, released its first product, a Japan-made pocket watch, in 1924.

Excited at the idea of the new watch winning the hearts of a broad swathe of the citizenry, Tokyo mayor Shinpei Goto named it “CITIZEN.”

The watch name then went on to become the company name. And in 1930, Citizen Watch Co., Ltd. was born. 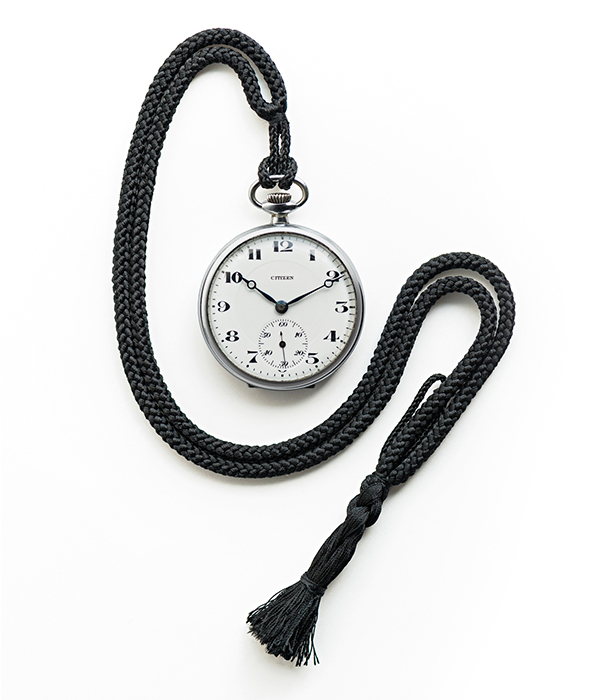 Better Starts Now is the simple belief that no matter who you are or what you do, it is always possible to make something better—and now is the time to start doing it. We believe that better and now are both infinite, and there is always a next ‘better’ and a new ‘now’ in which you can start pursuing it .

Since 1918, our “Better Starts Now” philosophy has inspired us to take the watch in all sorts of new directions, whether that means developing advanced satellite-synchronised watches or pioneering light-power Eco-Drive technology. In 2018, CITIZEN celebrated 100 years of innovation—and we remain committed to expanding the possibilities of the watch in the years ahead. 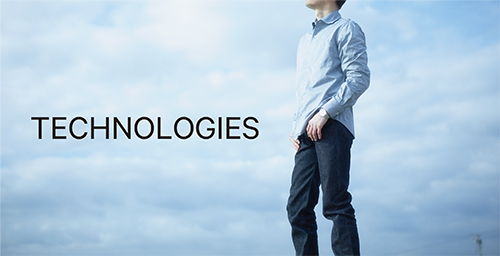 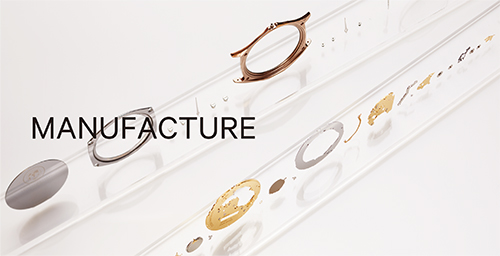 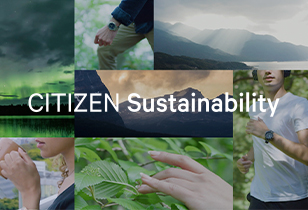 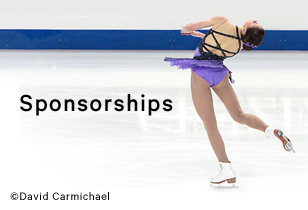 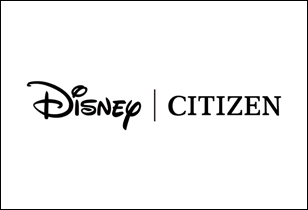 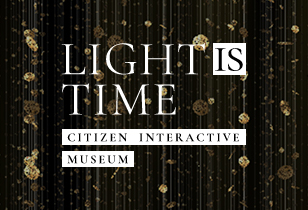